Prior announcement had said everything except spin, HIIT and hot yoga could remain open

Interim leader set to face NDP on payments for COVID-19 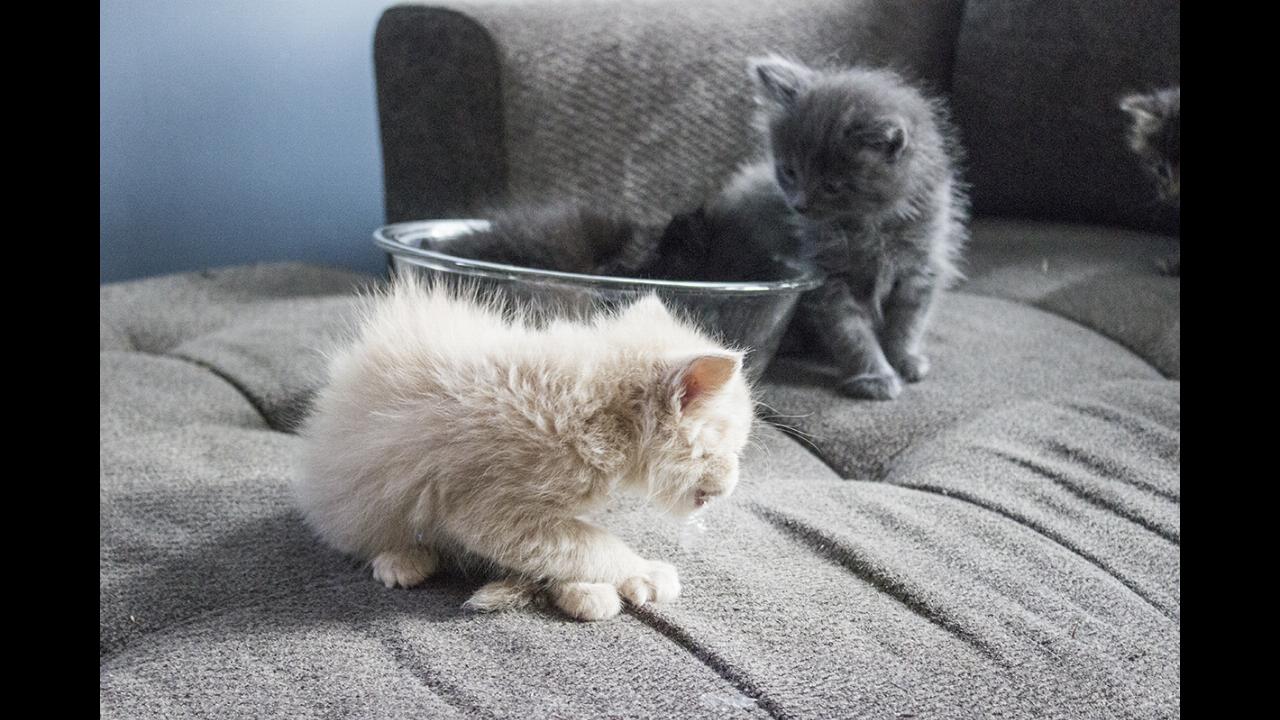 Don’t neuter your cats at home, BC SPCA pleads

Hunkering down in the pandemic

VIDEO: How do the leading COVID vaccines differ? And what does that mean for Canada?

Thirty-four of the 41 cases remain active, according to Northern Health

B.C. lacks capacity for daily tests of thousands of workers

Delta police arrested a man and a woman while executing a warrant at a residential property Nov. 20

RCMP claims the woman was uncooperative with officers, striking them a number of times and screaming

COVID-19: What do rising positivity rates mean for B.C.? It’s not entirely clear

‘I could still be the one out there’: Snowmobiler rescued, 1 missing on northern B.C. mountain

As Quesnel search and rescue teams search for the remaining rider, Colin Jalbert is resting at home