The team outshot nearly all of their opponents

A look back at the last decade of Kimberley Dynamiters’ stats 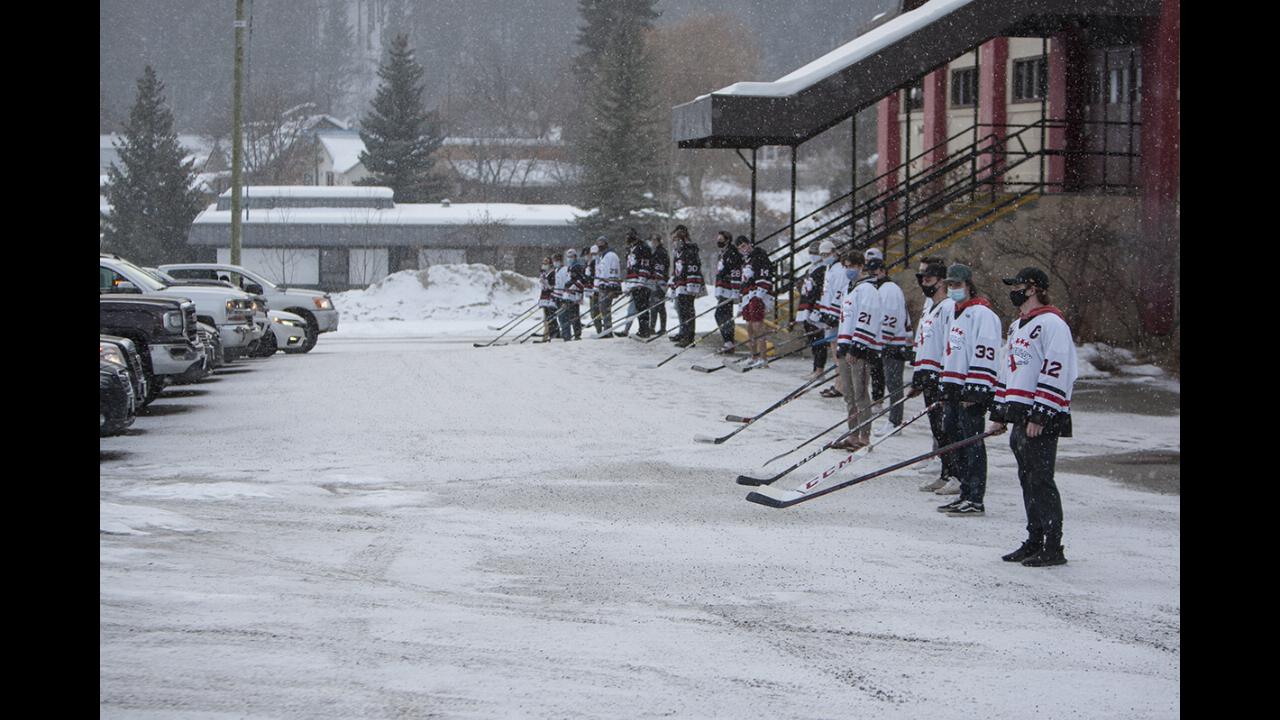 Dynamiters season cut short for second year in a row

The team won one, lost one over the past weekend in two away games.

Register now to get the best rates of the season.

Miller is attending university in Michigan.

The team will represent B.C. at the 2020 New Holland Canadian Junior Curling Championships in Langley.

Mark your calendars for January 12

Buchy qualifies for U18 provincials next March

Kimberley’s Kaila Buchy is one busy curler. She has already qualified for…