The one with the ‘Friends’ photoshoot: Kelowna group recreates TV show intro

A friend’s departure prompted them to create something that really says, “I’ll be there for you” 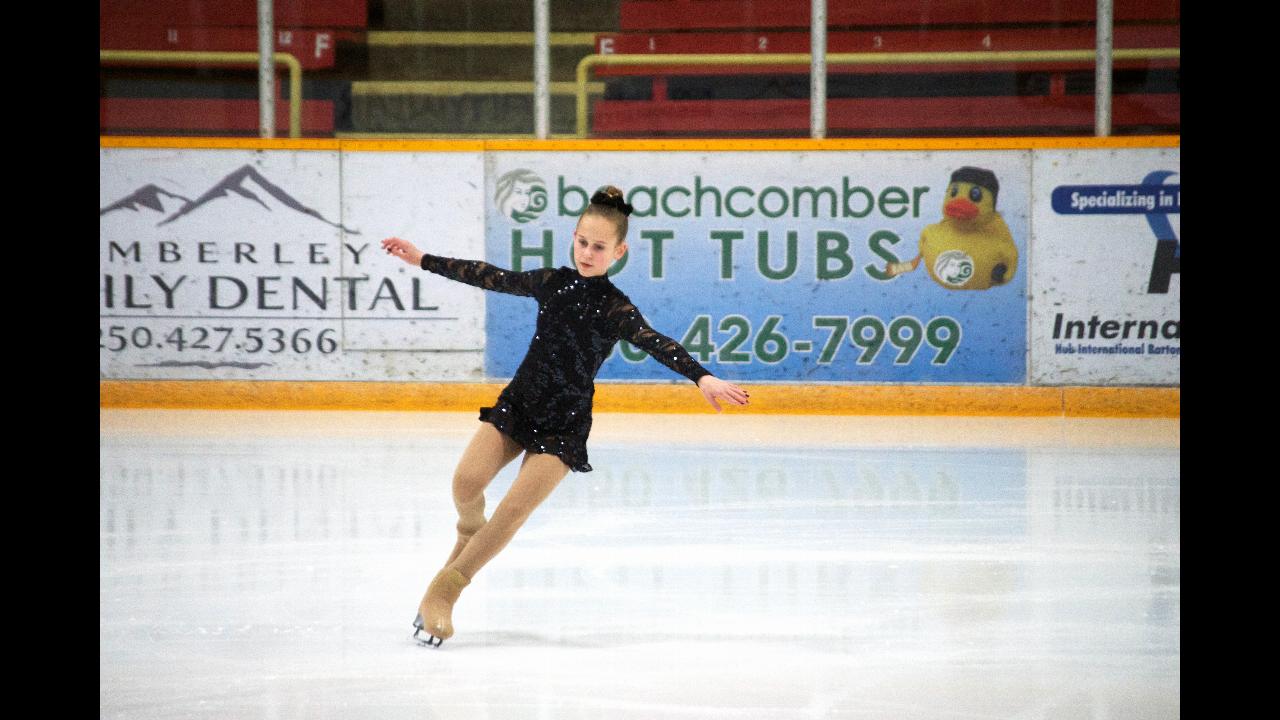 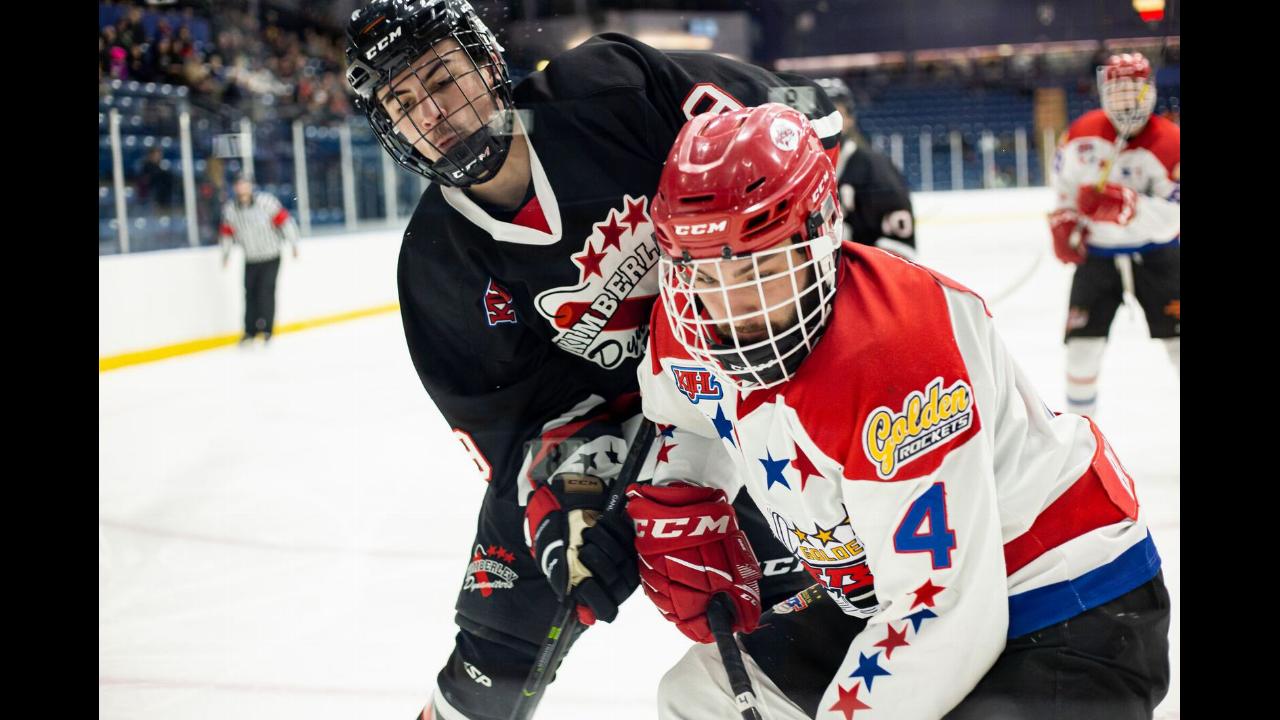 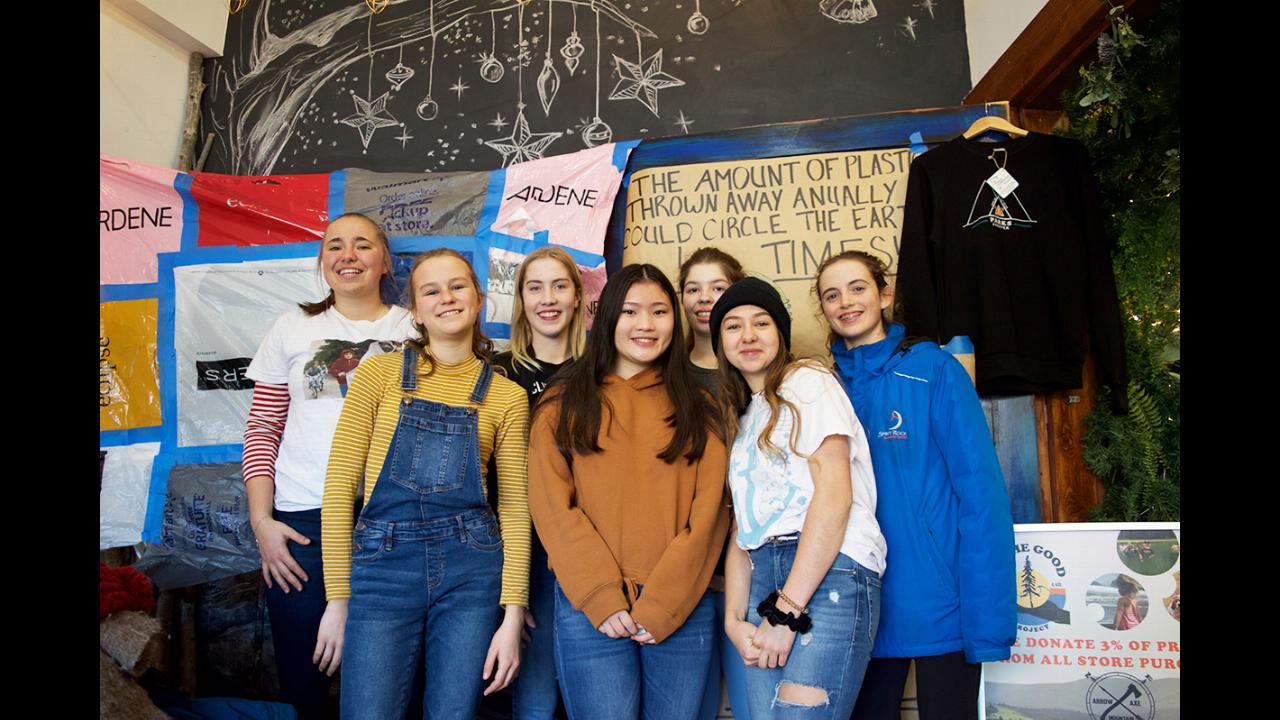 PHOTOS: On this day 44 years ago, SNL began!

VIDEO: How to handle hot-potato election issues at Thanksgiving dinner

Fashion Fridays: How to pose in photos

Only 10% of young Canadians picture a woman when they think of a CEO: survey

Initiative offers trips to observe, play and interact with animals around the world

Each is 220 sq ft and features a social space, kitchen, bathroom, and a queen bed in a loft above

Teachers and students alike will not be in class for this year’s international celebration on Oct. 5

VIDEO: Bear cubs get locked in Tennessee van, honk horn to get out

Geronimo was brought in to the society in May, but is now healthy and happy

Kwakwaka’wakw artist Andy Everson previously designed coins, but never one in such a unique shape.

‘I saw a glimmer of hope and talent’: $1 rescue horse wins B.C. show