A total of 1,291 people have tested positive for the novel coronavirus

Saturday’s number of new cases marks the lowest in weeks.

VIDEO: How doctors in Canada will decide who lives and dies if pandemic worsens 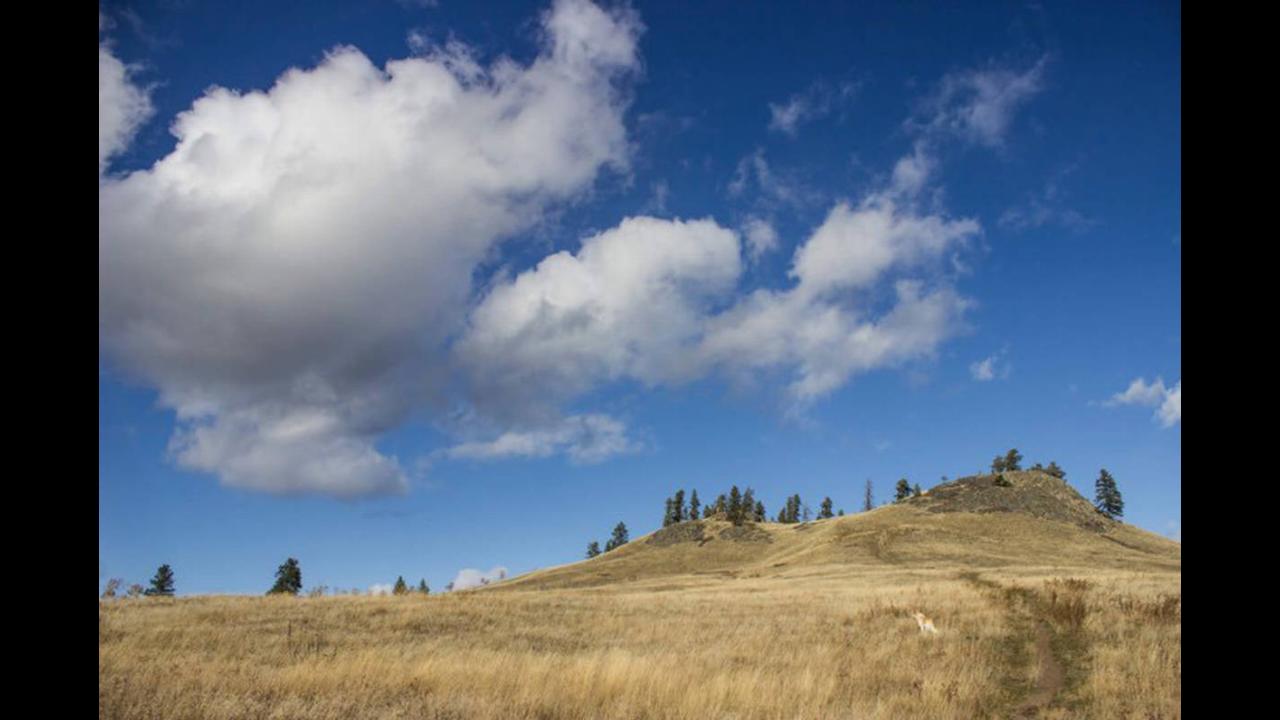 The week in review: March 6 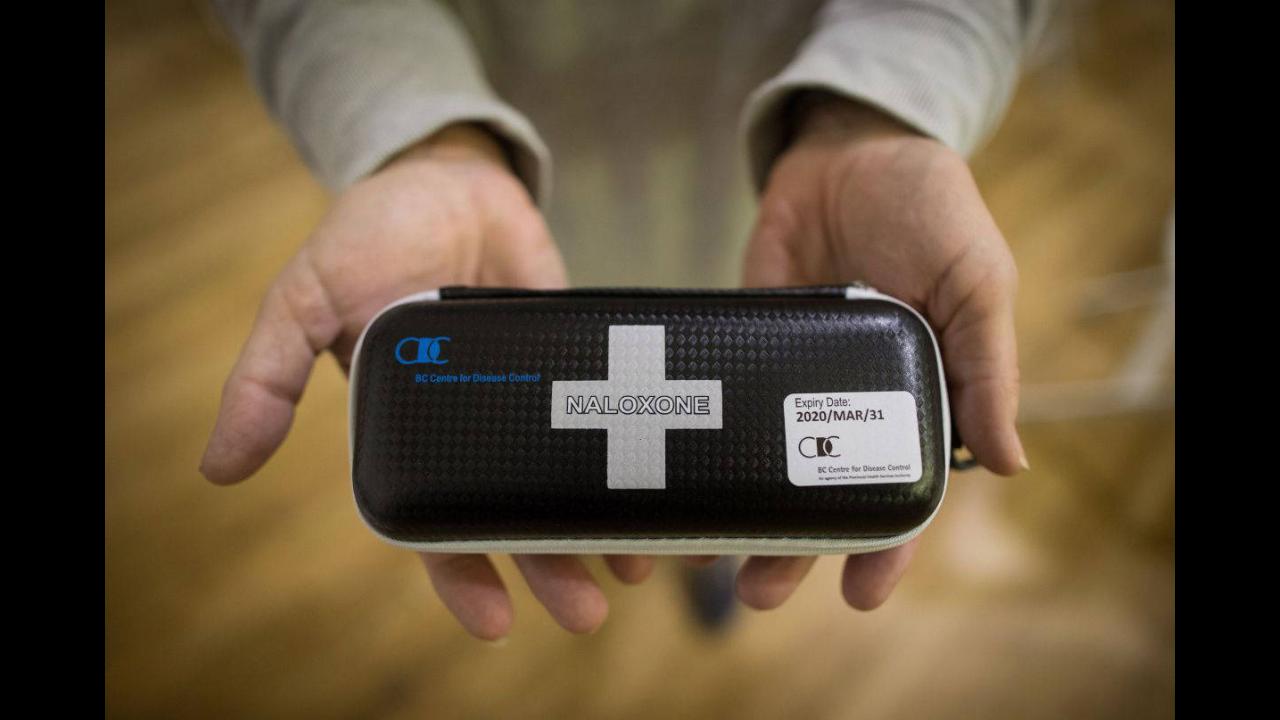 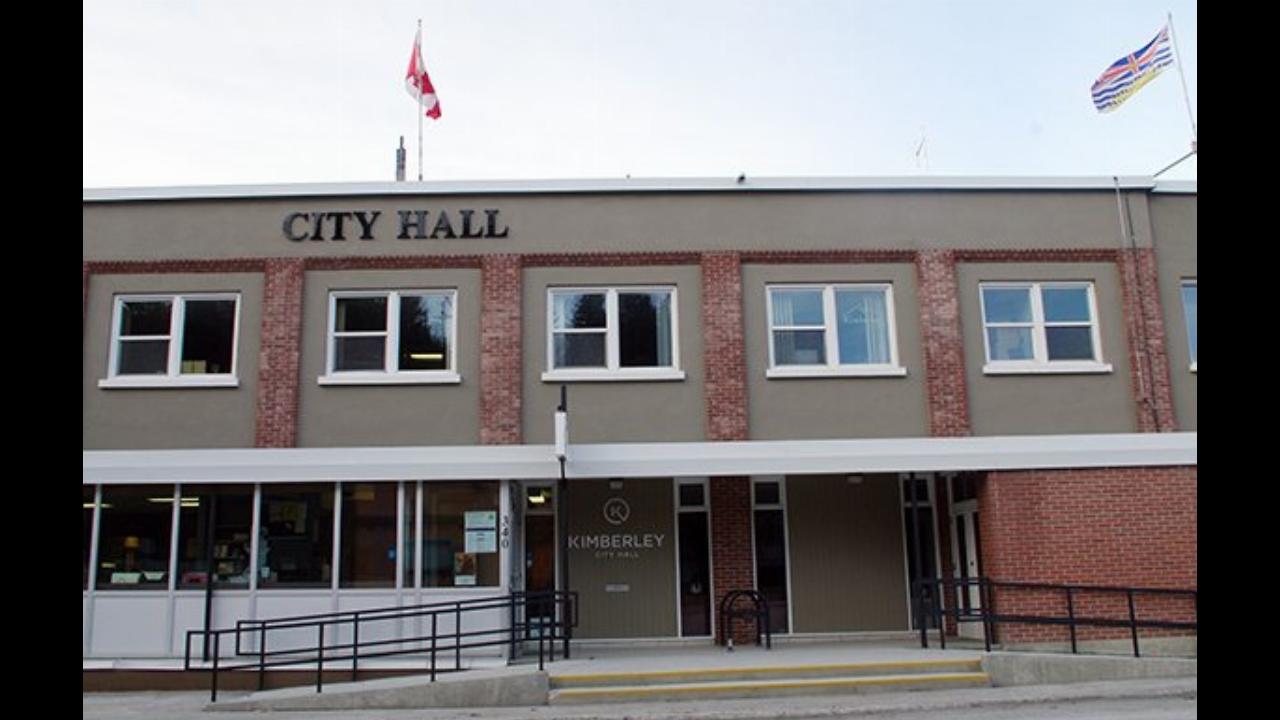 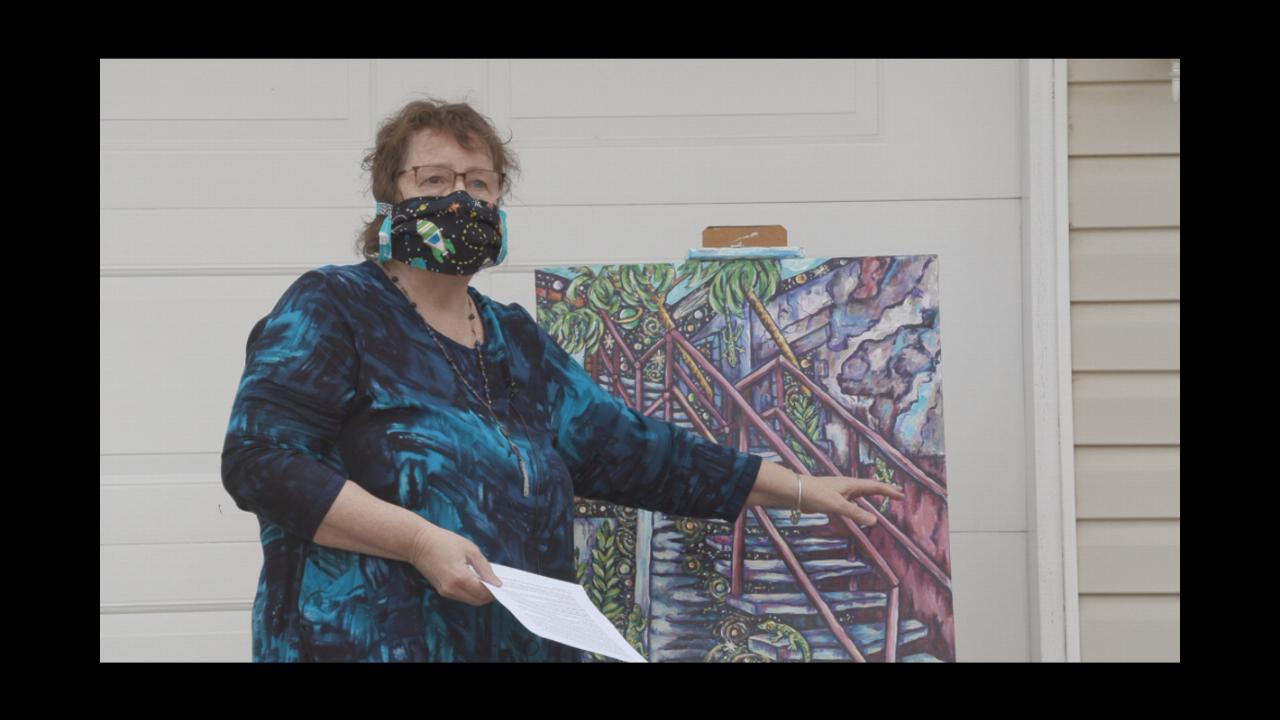 From inside the ER: B.C. doctor tells it like it is from the frontlines of COVID-19

The virus has now infected more than 10,000 Canadians and cost 130 their lives

Total of 970 novel coronavirus cases in B.C., with the majority in the Lower Mainland area

Should non-violent offenders be released from prison to avoid COVID-19 spread?

55 healthcare workers have tested positive for COVID-19 in B.C.