B.C. reports 6 new COVID-19 deaths and a record-breaking 1,120 cases over the weekend

The majority of new cases, and all deaths, happened in the Lower Mainland 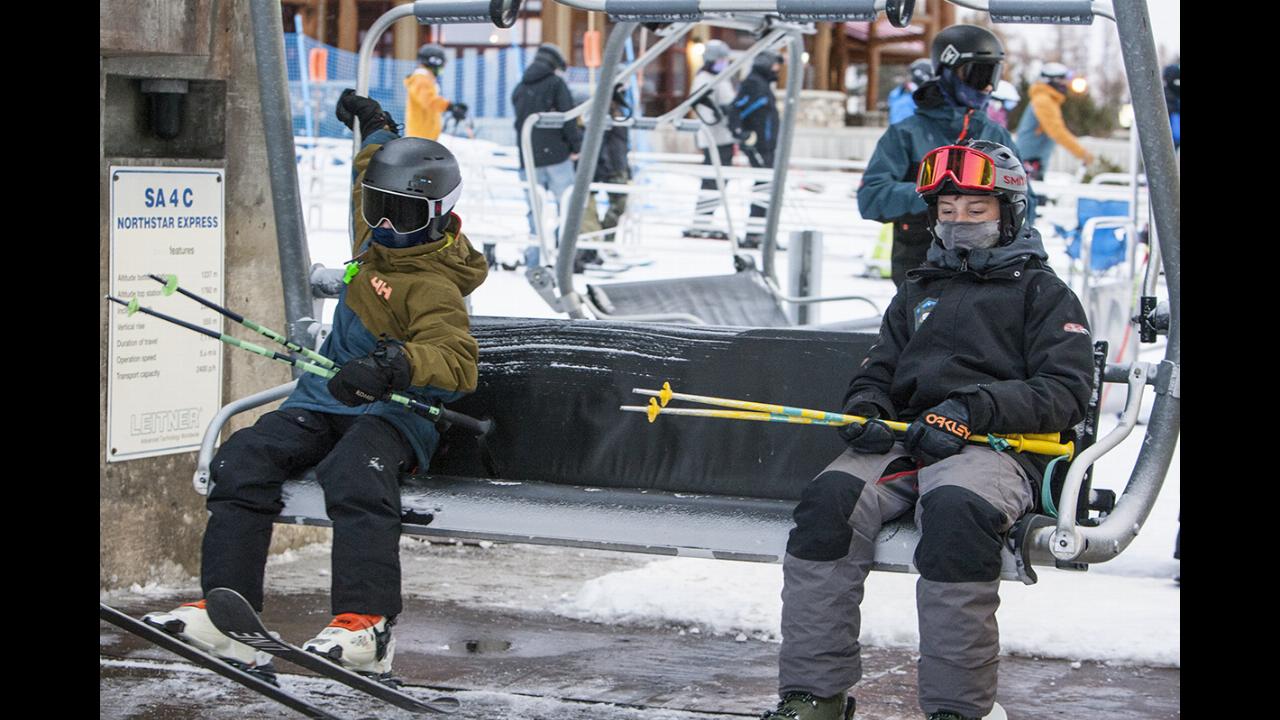 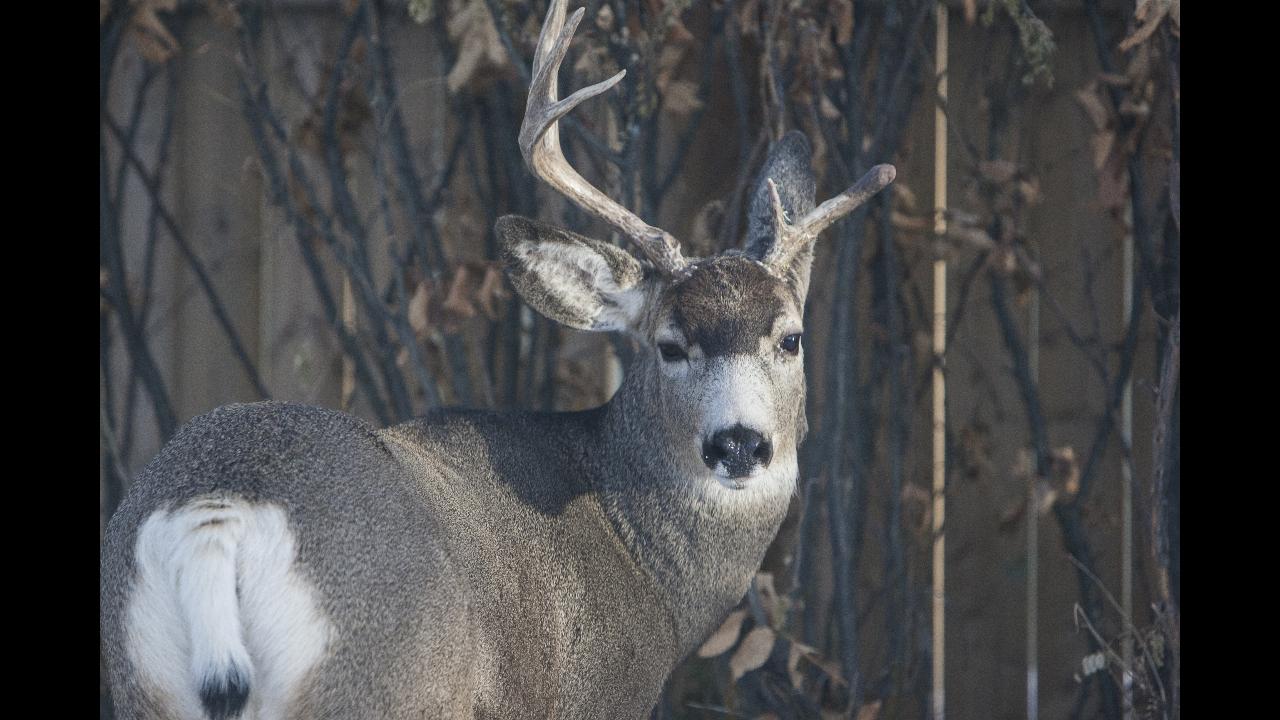 Here's a roundup of this week's headlines

QUIZ: How much do you really know about Halloween?

Oct. 31 is a night of frights. How much do you know about Halloween customs and traditions?

Three people have died over the past three reporting periods

Premier-elect says majority government will allow him to tackle issues across all of B.C.

QUIZ: A celebration of colour

VIDEO: One day until B.C. voters go to the polls in snap election defined by pandemic

No deaths reported in past 24 hours